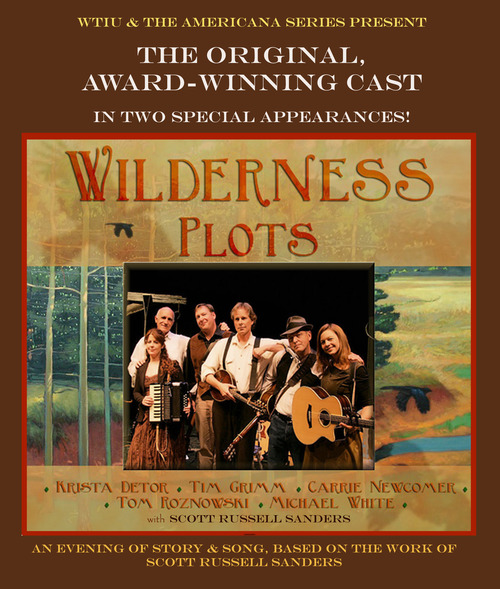 Based upon the book by the Mark Twain award-winning Sanders, and in collaboration with the author, the show eventually garnered two PBS National Specials, Two Emmy nominations, a Golden Eagle award, and recognition for all 6 collaborators by both houses of the Indiana Legislature for Contributions to the Arts (2010).